We serve you the best Indian Food at Gili Air 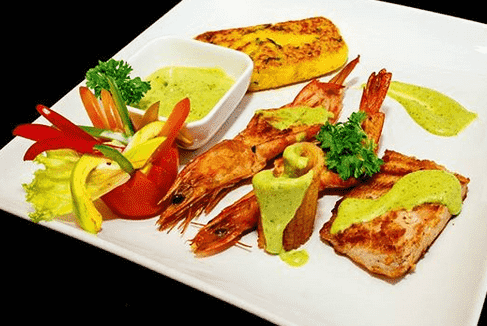 We use only fresh and high quality ingredients.

Chicken tikka masala is composed of chicken tikka, boneless chunks of chicken marinated in spices and yogurt that are roasted in an oven, served in a creamy curry sauce.

Indian cuisine consists of a wide variety of regional and traditional cuisines native to the Indian subcontinent. Given the range of diversity in soil type, climate, culture, ethnic groups, and occupations, these cuisines vary substantially from each other and use locally available spices, herbs, vegetables, and fruits. Indian food is also heavily influenced by religion, in particular Hinduism, cultural choices and traditions. The cuisine is also influenced by centuries of Islamic rule, particularly the Mughal rule. Samosas and pilafs can be regarded as examples.

Never miss a sunset without Indian Food at Bel Air 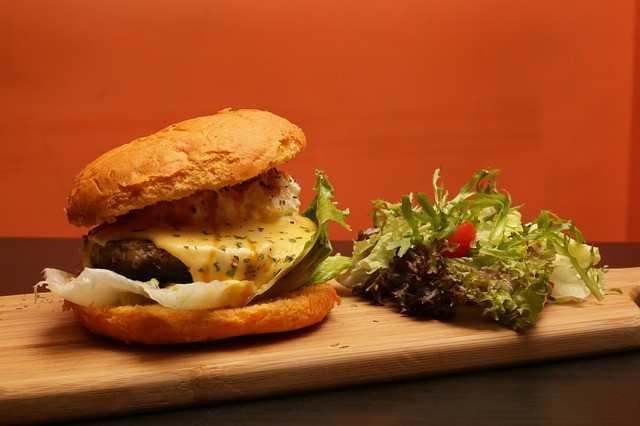 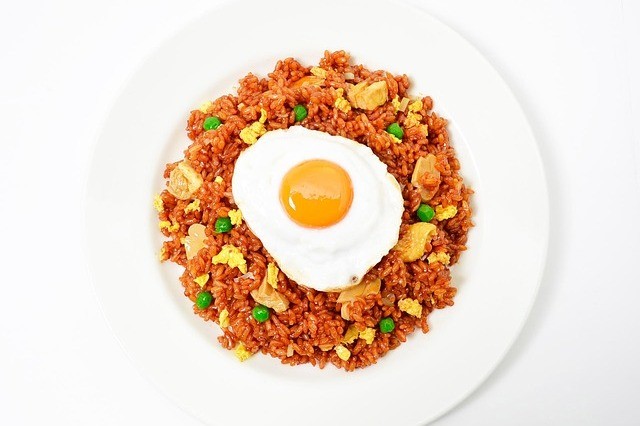 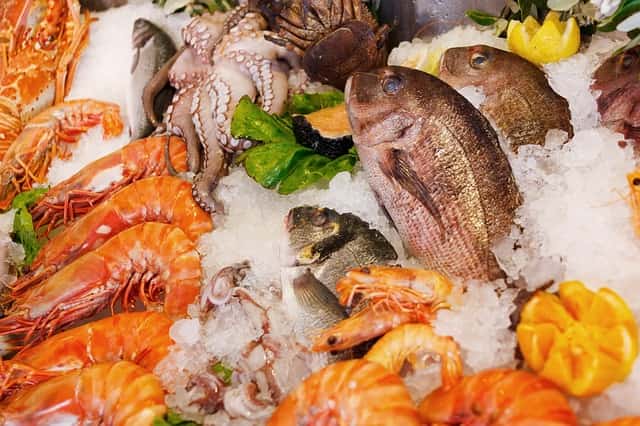 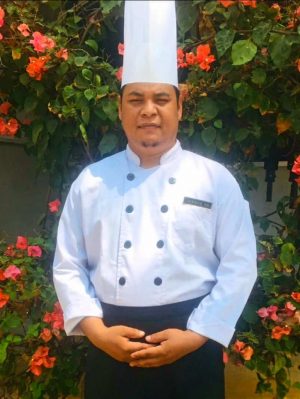 Can i help you?

I have been working in India, Malaysia and Indonesia.

My gooal is to serve you the most delicious food you can imagine.

Of the three Gilis, this is the island closest to Lombok. With Gili Trawangan rapidly becoming famous as a party island and Gili Meno primarily catering to couples who want to have their space, Gili Air with its relaxed pace of life attracts social backpackers who prefer to dive, meet other fellow travellers or simply want to chill out. Quite a number of partygoers after being tired from having crazy nights on Trawangan move over to Gili Air to do their dive courses in peace. The island still has more of a rural, established feeling than the other two, and it is no surprise that many locals seem to prefer living on Gili Air, and that it has the highest permanent population of about 1,800.

Most of the accommodation and other tourism facilities are on the south and east coasts, facing Lombok. The boat landing is in the centre of the south coast. A coastal path leads you around the perimeter of the island, and a leisurely stroll all the way around will take about 90 min. For such a small island, the maze of paths that criss-cross the island can get surprisingly confusing, but these always lead back to the coast path eventually.

Get in by boat

The sea is calmest in the morning and all transport stops running in the late-afternoon, well before dark. During periods of southerly winds and in July and August especially, the swell can be a bit hairy and you are very likely to get wet on the crossing. It is advisable to place laptops, cameras and handphones in waterproof bags for the crossing. You will need to wade through shallow sea when disembarking, so wear either appropriate footwear, or none at all.

From Bali (for example)

Prices can vary depending on the Season and travel agent or hotel selling tickets so it might be worth shopping around. Normal prices are Rp 300.000 to 600.000 (one-way) and Rp 1,300.000 (return) max in High season .So WATCH OUT and don’t pay more than this !!There is a lot of people overpaying for this service without a proper check before buying the tickets in Bali or checking online directly with the Boat Company.Almost all fast boat operators stop at Gili Air.

Never miss a sunset with Indian Food in Gili Air 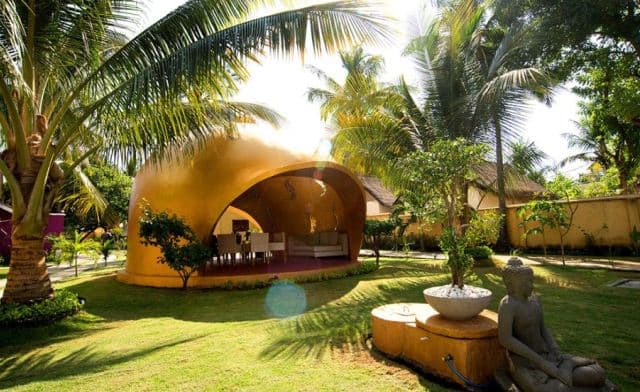 Our vision: To be the best 3 star hotel on Gili Air and that Aim of the choice of our guests and employees, which we want to satisfy.

Our Mission: The mission of our hotel is to provide outstanding lodging facilities and services to our guests. Our hotel focuses on individual business and leisure travel, as well as travel associated with groups meetings. We emphasize high quality standards in our rooms and food and beverage divisions.

about us
Do you need to have Hotel / Resort template?
Purchase this template